Kitesurf China and Kite101 are pleased to announce, after months of negotiating and planning, that we have successfully merged our companies into one.  This decision has made us the largest provider of Windsports in China, including Kitesurfing, Snowkiting and Paramotor.

The contract signing took place on the 15th of April, 2015 at the Boao location. Li Peng and David have been working on this deal for several months now and are both relieved that the contracts are signed. The future is looking good for Kitesurf China with the current Expat Market and the Chinese Kite Market, which Li Peng has opened up for us. 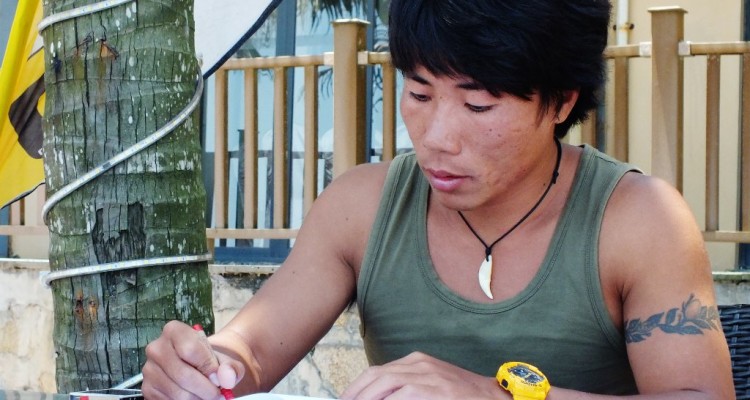 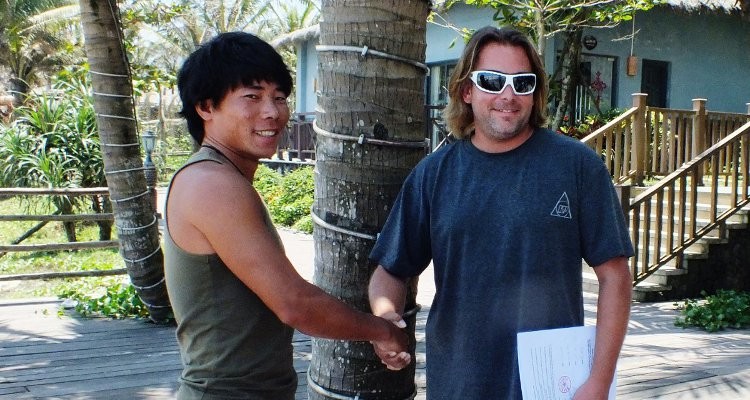 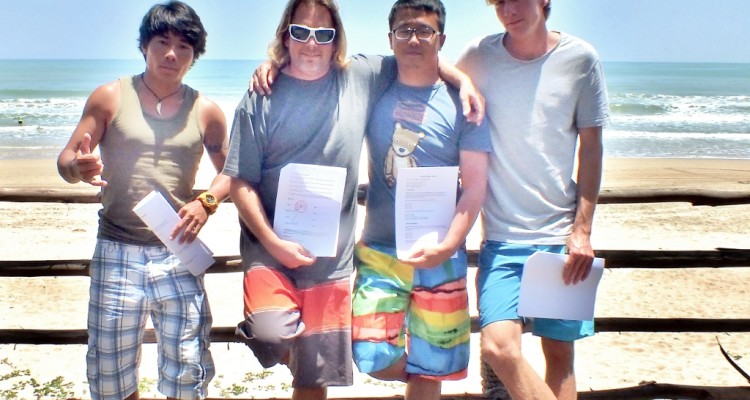 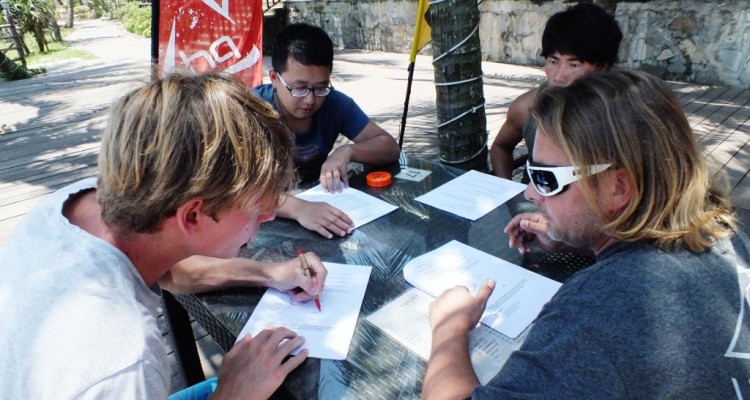 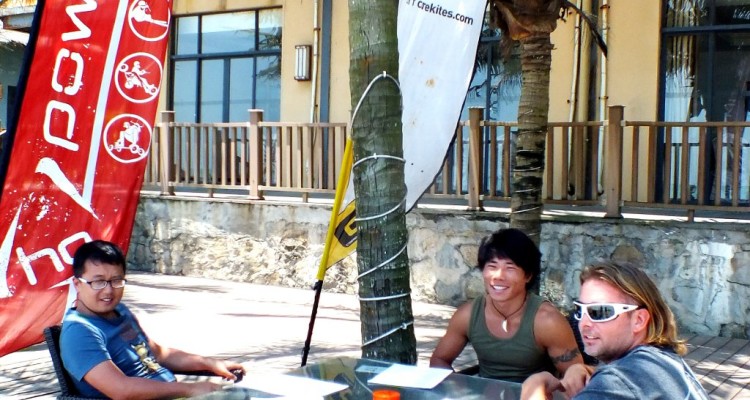 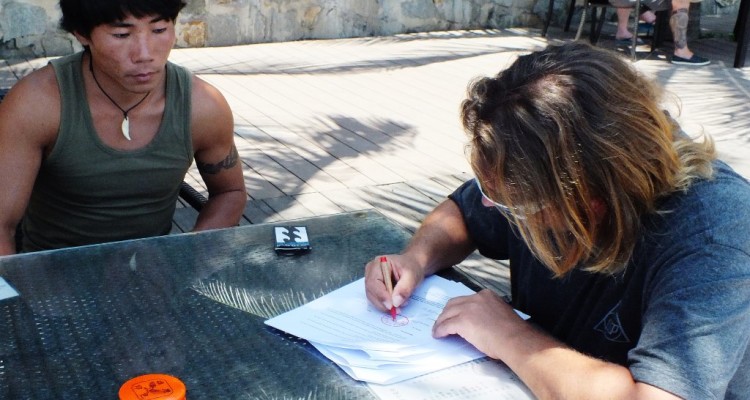 We would like to take this opportunity to introduce our new team:

Currently we are present in three locations in China.

We are looking to expand the team and locations this year with at least 3 new Kiteschools being added in Asia and possibly one new snowkite school and one new paramotor school. “We do not want to limit ourselves to just being present in China and would like to expand into other Asian Countries” Li Peng said.

David added “We will also be adding a Buggy Kite School to our resume on Hainan Island, for those that do not want to get wet or can not swim”. 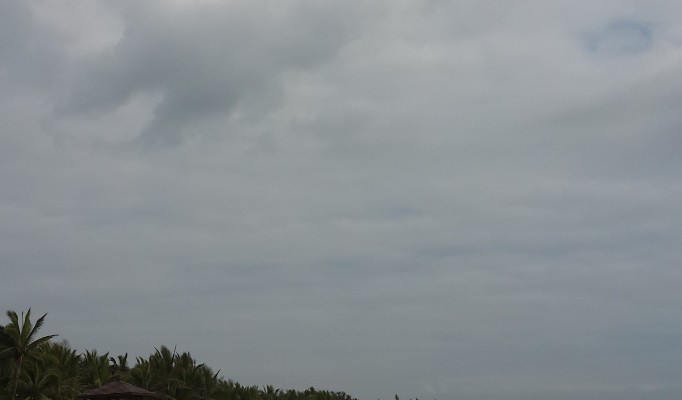 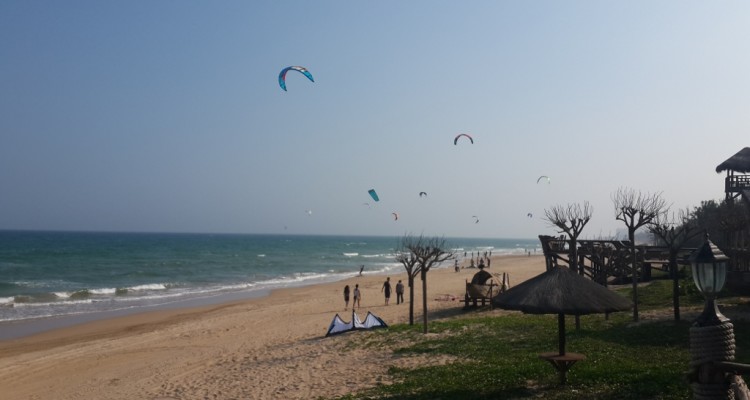 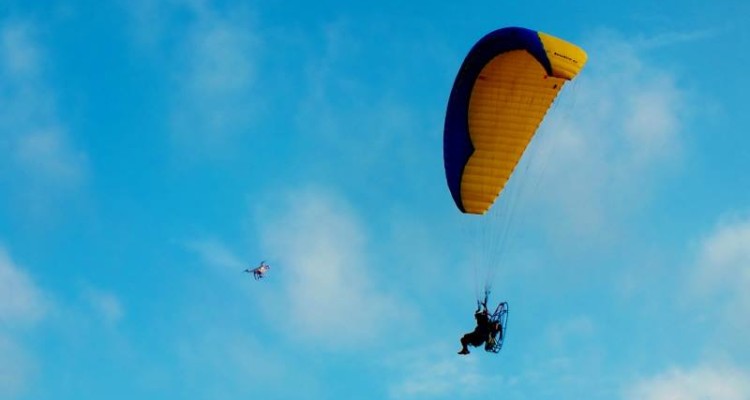 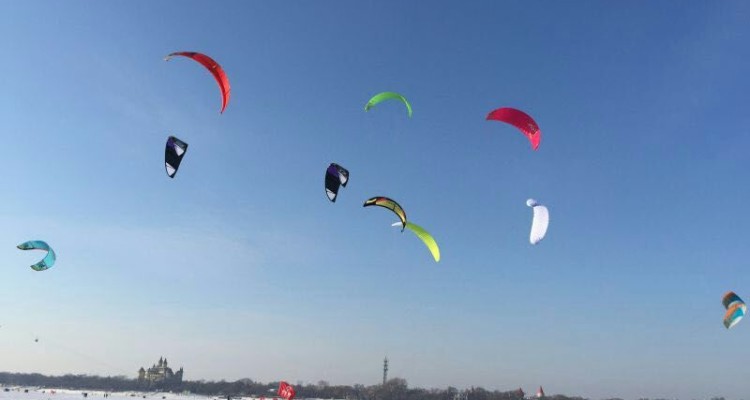 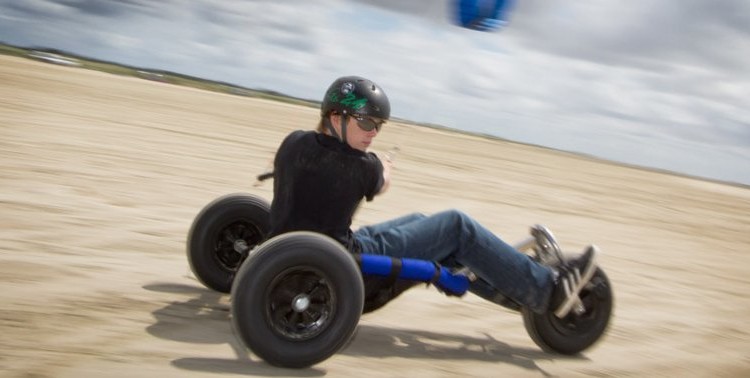 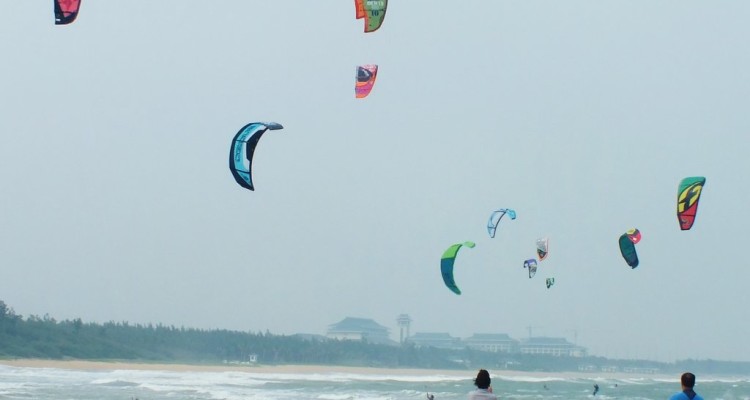 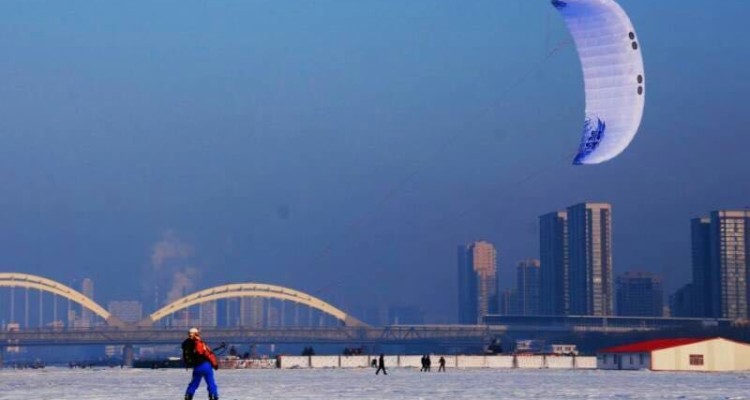 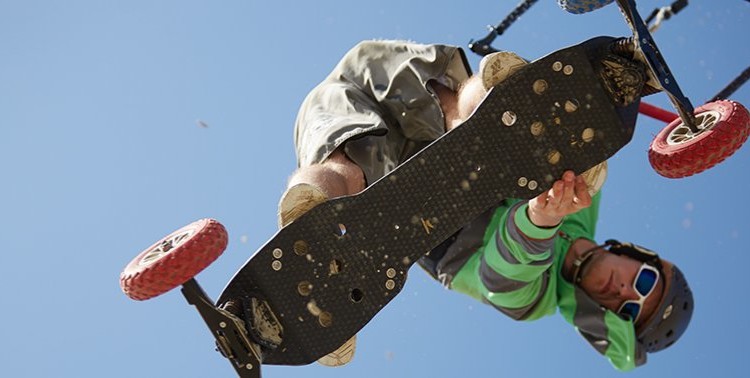 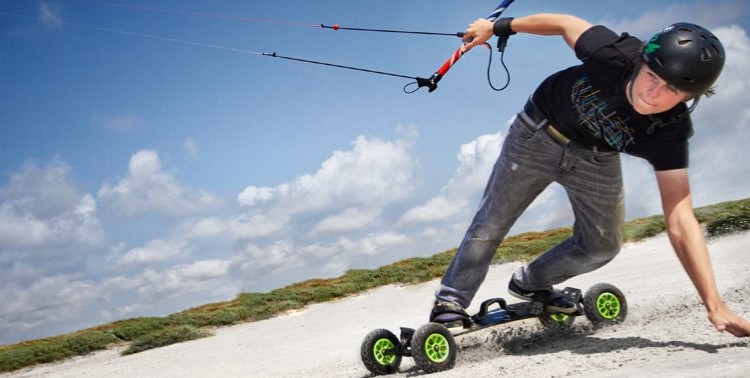 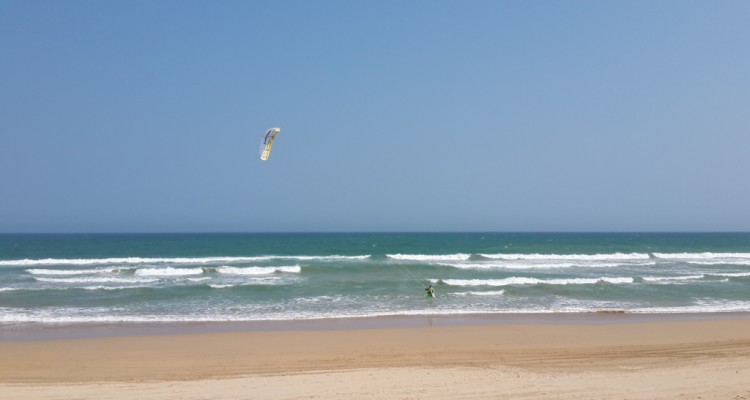 You will now be able to purchase equipment from Core Germany, HQ Kites Germany and accessories from Mystic, Neil Pryde, BBTalkin and LiP.